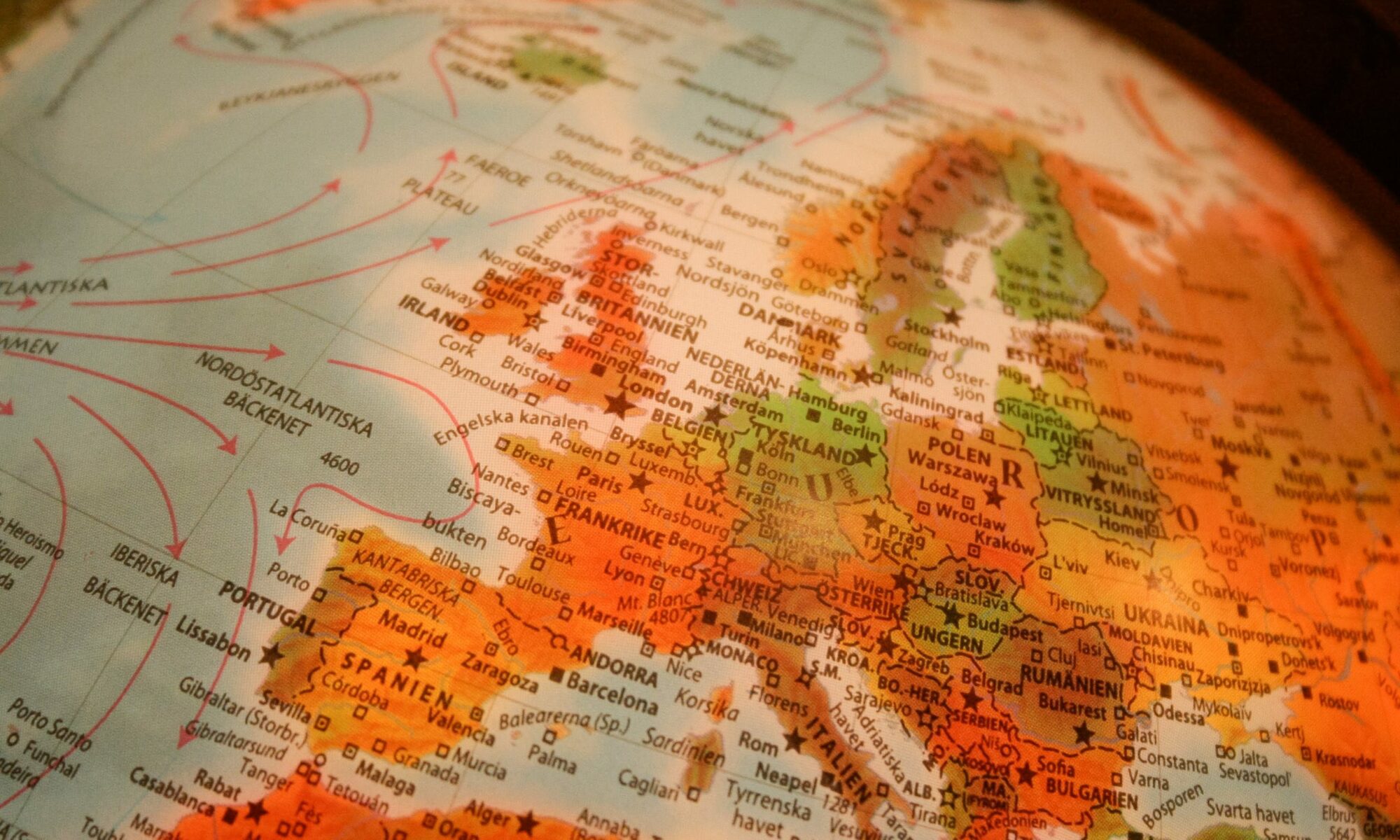 Doing Europe – Cohesion and Integration in the European Union (DoEU) is the Jean Monnet Module hosted at the University of Siegen, Germany

‘We are Europe! Don’t ask what Europe can do for you but ask what you can do for Europe – by Doing Europe!’ states the European manifesto initiated by sociologist Ulrich Beck and politician Daniel Cohn-Bendit in 2012. This redirects us to the founding stones of the EU which are cohesion and integration. The project DoEU focuses on recent developments in Europe and aims at answering the following questions: How to keep European citizens convinced by, engaged with, and dedicated to the project of united Europe? How to foster the EU cohesion in times of growing political nationalism? How to mainstream integration in times of Brexit or the yellow vests movement? How to mitigate threats arising through the geopolitical clashes, as for instance current dispute with Russia resulting in the ongoing hybrid war in Ukraine?

Defined as the process of composing a united whole, cohesion is supposed to serve as a synonym for Union. Political inconsistencies, economic and social disparities destabilize and weaken the EU. Once clustered, these issues can undermine its existence. Brexit or the yellow vests movement are extreme examples of such risks, but not the only ones. Additionally, to the North-South divide, there is an increasing East-West gap in Europe. In the light of this, cohesion is paramount for the future of the EU and its neighborhood. This should be mainstreamed into the work of every EU institution as well as the idea of Doing Europe or Europe of citizens should be promoted and supported at all levels, especially through academic scholarship and civil engagement. By the extensive use of Information and Communication Technologies (ICTs) as well as Open Educational Resources this project challenges East-West divide by facilitating an academic dialogue on European integration and cohesion at the University of Siegen in Germany and Yuriy Fedkovych Chernivtsi National University in Ukraine, a priority partner within the Eastern Partnership.